Bangladesh is demanding an immediate meeting with Myanmar on the repatriation of Rohingya refugees to their homeland in Rakhine State, Foreign Minister AK Abdul Momen said in a recent interview.

“Myanmar is delaying to take back the Rohingyas citing the coronavirus pandemic and an election in that country in October as reasons,” Momen told Kyodo in an exclusive interview on Friday (August 21).

However, the foreign minister expects to sit down with the Myanmar government on the issue sometime after September. 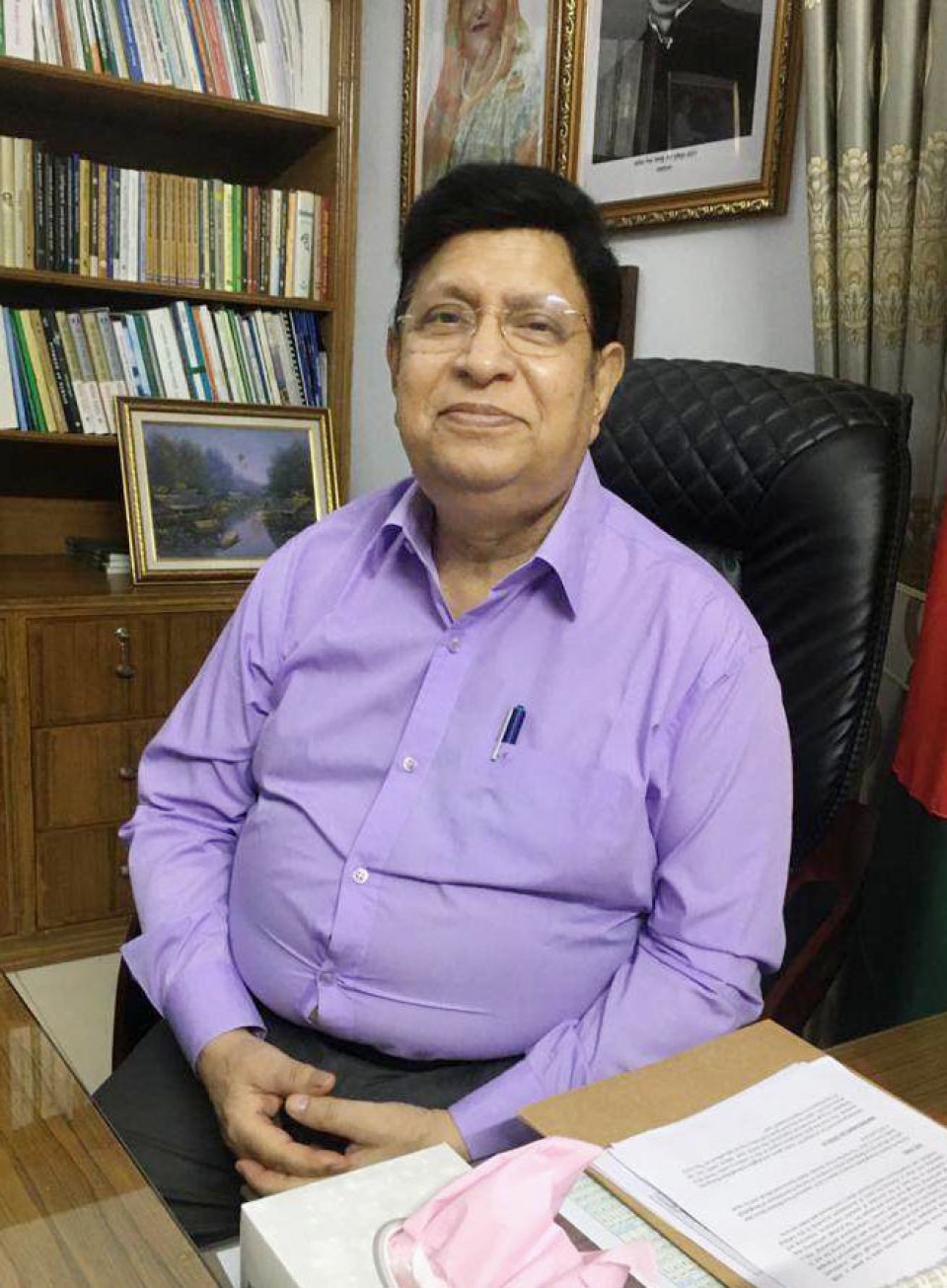 Since a military crackdown launched on Rohingya communities in the western state of Rakhine in August 2017, roughly 1.1 million Rohingya have crossed the border and taken shelter in neighboring Bangladesh.

The Myanmar government does not recognize the Rohingya as an ethnic group with rights as citizens. Instead, they are branded as illegal immigrants from Bangladesh.

Momen said Bangladesh has already sent Myanmar a list of 600,000 refugees for repatriation initially. But, in response, Myanmar approved taking back only 30,000, he said.

Momen said a conducive atmosphere for the repatriation of refugees does not exist in Rakhine State where, he believes, fighting is going on between militants and the Myanmar military.

In reply to a question on the social, economic and environmental costs for hosting the refugees, Momen said Bangladesh has already spent $300 million developing Bhashan Char, an island in the Bay of Bengal, for the relocation of 100,000 refugees.

Rohingyas demand citizenship, right to freedom of movement and guarantees of safety. But Momen said the citizenship issue can only be dealt with by the Myanmar government. 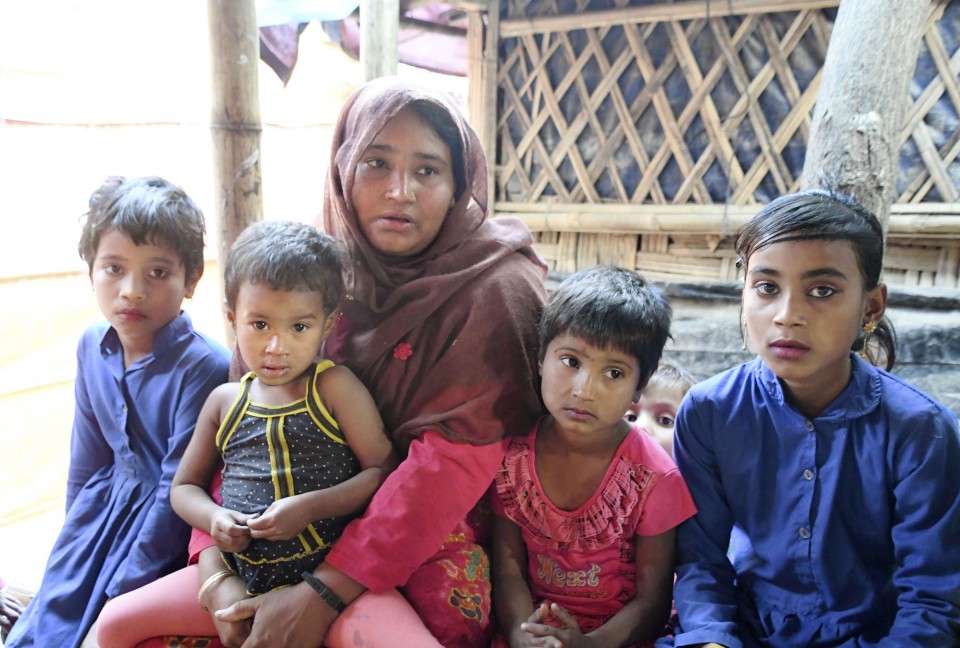 Photo taken Jan. 23, 2020, shows a woman and her daughters living in a Rohingya refugee camp in Cox’s Bazar, Bangladesh. (Kyodo)

“We want the Myanmar government to ensure Rohingyas’ safety, security and freedom of movement after they returned,” he said.

The foreign minister said Bangladesh has been trying to secure the repatriation of refugees through multilateral initiatives.

“Despite an understanding reached between China, Bangladesh and Myanmar on repatriation, we have failed due to non-cooperation by Yangon authorities,” Momen said.

Japan also wanted a trilateral meeting with Bangladesh and Myanmar to address the issue.

Earlier this month, Japanese Prime Minister Shinzo Abe and Bangladesh Prime Minister Sheikh Hasina agreed to work together to combat the coronavirus pandemic, with Japan offering 35 billion yen ($331 million) in loans toward that end. Abe also praised the Bangladesh government for accepting Rohingya refugees and said Tokyo will continue to support these efforts as well, according to Japanese officials.

“Japan is a tested friend of Bangladesh and has so far disbursed $11.67 billion” in assistance.