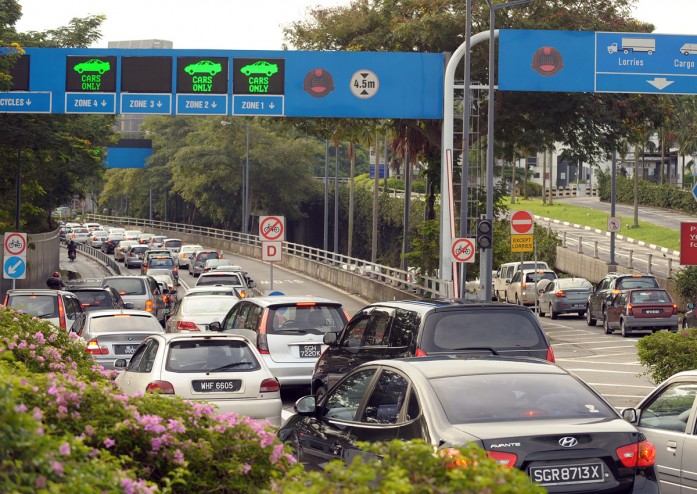 KLUANG – The implementation of the Vehicle Entry Permit (VEP), set to start in January next year, will be delayed to fine-tune the system, says Datuk Seri Liow Tiong Lai.

The Transport Minister said the Government wanted to ensure that everything was in place before introducing the VEP at both the northern and southern borders.

He said more time was needed before implementing it as there was no point starting the system at the Johor-Singapore border first and not the Padang Besar-Thailand border as well.

“Once the system is in place, we will implement VEP at both borders simultaneously,” he said after attending a gathering with some 700 Paloh MCA leaders and the local community here on Sunday.
Liow added that he was confident that they could start the VEP early next year.

Oxford picks Thailand as production base for Covid-19 vaccine