Suzuki Motor Corp. next year will launch the world’s first device for outboard engines to collect microplastics, with marine plastic pollution becoming a growing environmental problem around the world.

Suzuki, which provides outboard engines with displacement of around 70 cc to more than 4000 cc, has developed a device that filters microplastics from seawater pumped up for engine cooling, it said in a release issued recently. 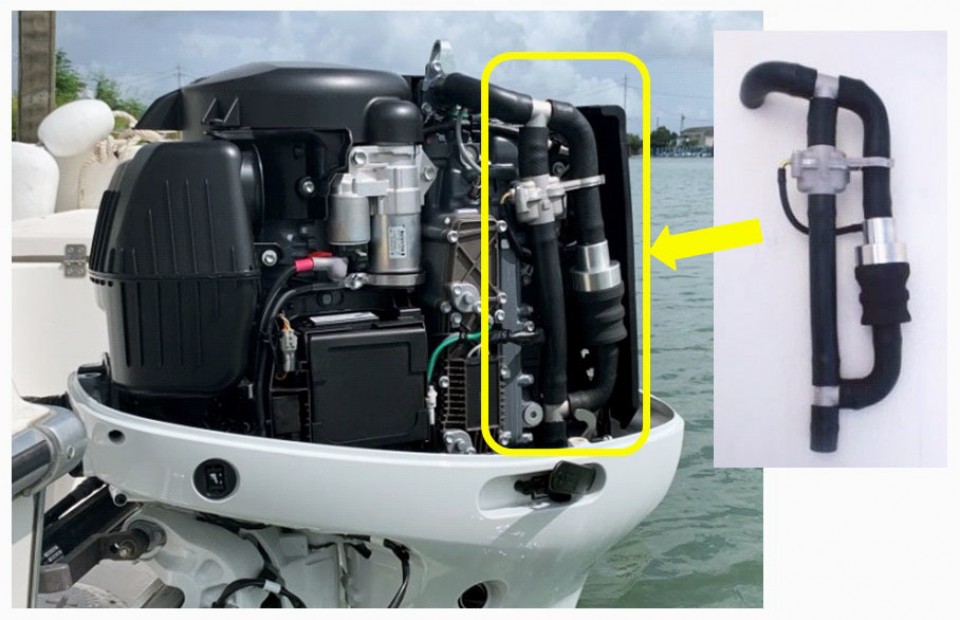 Installation of the device does not affect performance as it only filters water after the engine has been cooled, the company said.

Suzuki, which also makes two-wheel and four-wheel vehicles, plans to initially offer the device as an option before eventually providing it as a standard feature.

The product is part of the Suzuki Clean Ocean Project to address the issue of marine plastic waste and trial use of the device in Japan found that the filter successfully collected such waste as well as wood chips and nylon, Suzuki said.

The company plans to conduct similar tests overseas to improve the product’s performance.

About 300 million tons of plastic waste is produced every year, of which 8 million tons end up in the world’s oceans, significantly affecting marine ecosystems, according to the U.N. Environment Program.

Many countries are grappling with increasing amounts of plastic waste that degrades into small pieces when exposed to ultraviolet light and abrasion. Pieces measuring less than 5 millimeters in length are called microplastics.