Tokyo fashion week, a major event to showcase the latest fashions for the 2021 spring and summer seasons, kicked off Monday (October 12) with the majority of shows going online to prevent the spread of the new coronavirus. 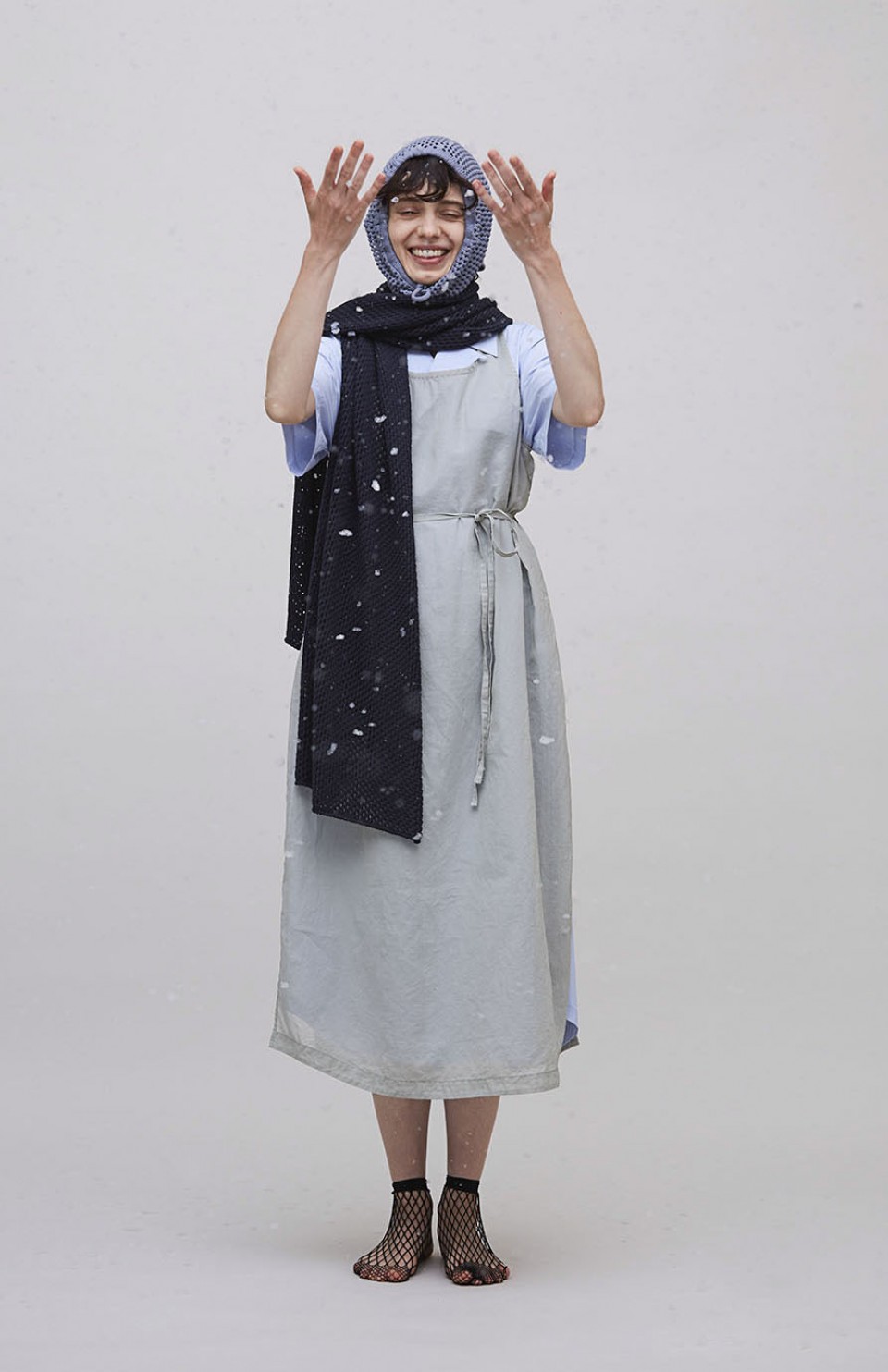 About 70 percent of some 40 participating brands refrained from holding catwalk displays during Rakuten Fashion Week Tokyo. Fashion enthusiasts will instead be watching streaming videos featuring the latest designs on their smartphones and computers through the organizer’s official YouTube channel and the labels’ own websites.

“tac:tac,” a Tokyo-based casual brand launched in 2013 by Japanese designer Takaaki Shimase, released a video online to lead off the six-day event.

Fashion week is held in cities across the world and the one in Tokyo has become an opportunity to promote Asian fashion brands in recent years.

For the latest event through Saturday, foreign brands from countries including China and South Korea are taking part.

Special programs will also be held to feature collections from “doublet” by Paris-based designer Masayuki Ino, and “Facetasm” by Hiromichi Ochiai.

The biannual Tokyo event is among those in Paris, Milan, London and New York known for their influence in the fashion world, according to the organizer.

In March, the Tokyo event was canceled as Japan was grappling with an escalation of the novel virus pandemic.